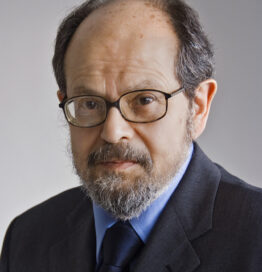 At this event, Richard S. Lindzen, Ph.D., will receive the Frederick Seitz Memorial Award for “Exceptional Courage in the Quest for Knowledge” from the Science and Environmental Policy Project.

Lindzen’s pioneering research in atmospheric dynamics has led to his conclusion that the sensitivity of surface temperature to increases in atmospheric carbon dioxide is considerably below that necessary to generate disastrous climate change. At Cato, Lindzen focuses on the interaction between science and policymakers. He studies whether the move from largely private funding to public support has introduced biases into science and the public policies informed by science.