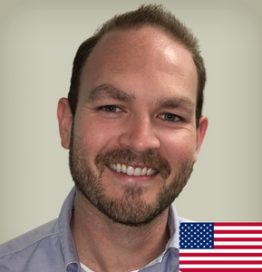 Benson’s Government Relations responsibilities include interacting with elected officials and staff on a variety of issues, with an emphasis on energy policy and education. He tracks state legislative trends and drafts responses to emerging issues via Research & Commentaries, tip sheets, and op-ed pieces, with the goal of educating legislators and informing them about free-market ideas. He has also provided in-person and written legislative testimony in many states.

Prior to joining Heartland, Benson worked for the Foundation for Government Accountability as an editor and writer. He also authored a regular column for Scripps Treasure Coast Newspapers. His work has appeared in Investor’s Business Daily, National Review Online, The Hill, The Washington Examiner, The Washington Times, The Miami Herald, The Federalist, Crain’s Chicago Business, The American Spectator, Real Clear Policy, and many other publications across the country.