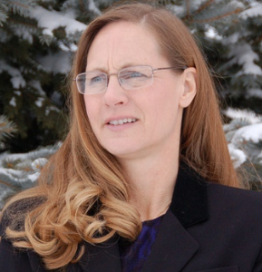 Bette Grande is a government relations manager for energy issues at The Heartland Institute. Prior to coming to Heartland, she served as a North Dakota state representative from 1996–2014, representing the 41st district.

As a North Dakota lawmaker, she served as chairman of the Employee Benefits Programs Committee and as a member of the House Appropriations Committee and the Education and Environment Division.

Grande has also served as chair of the energy division of the American Legislative Exchange Council’s Energy, Environment and Agriculture Task Force, energy committee member of the Council of State Governments, and member of the National Conference of State Legislatures.

Grande holds a Bachelor of Science degree in education from the University of North Dakota. Born and raised in Williston, North Dakota, Grande’s family operates a multiple-generation family business in the Williston Basin, which is located in the heart of the Bakken formation.